LEARN MORE ABOUT OUR 68 YEAR HISTORY!

For many years there was no Catholic church in Alpine and in order for the Catholic community to attend Mass they were required to make the nearly 30 mile round trip over mostly country roads to St. Mary’s (now Holy Trinity) in El Cajon or to Blessed Sacrament in Descanso.

In 1946, through the courtesy of the Sheedy family, and with permission of the Most Reverend Charles F. Buddy, Bishop of San Diego, a first Alpine Mass was celebrated at the Sheedy’s ranch on Highway 80. This continued until the early spring of 1951 when a new church was made possible through a donation of land by John Vitalich. Though no official records exist, it is believed that a groundbreaking ceremony was held sometime in the 1950’s. With the help of the Extension Society and with funding from the local Catholic community, the first Mass was celebrated at the new Queen of Angels, (originally named St. Philomena), on Christmas Day 1951. The new parish was dedicated June 15, 1952, by Bishop Charles F. Buddy.

Catechism classes were originally held in the church, the choir loft and in the small kitchen. New classrooms were built by parishioners in 1966 and are still in use today. In 1984, under the direction of Father Laurence McLaughlin, the church was enlarged to accommodate 225 families. A new kitchen and multi-purpose room, now the parish hall, was included in the project

In the early 1990’s, Ms. Cleo Wallen, Ms. Carmen Lewis, and Mrs. Anna Jerney were honored by Pope John Paul II for being the founding members of Queen of Angels. And, in August of 1999, all of Queen of Angels parish honored these women for their contributions.

By the late 1990’s we were bursting at the seams and began our “Built of Living Stones” capital campaign.  After meeting all requirements from the County of San Diego, we broke ground on our new building in January 2010, and celebrated our first Mass in May of 2011.  We have plenty of room now so please join us!

Pastors of Queen of Angels Parish 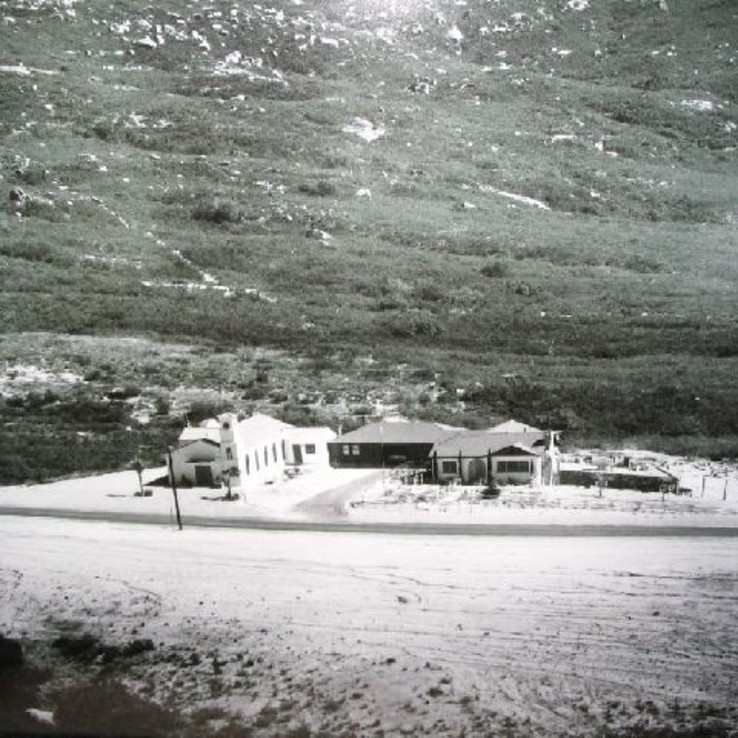 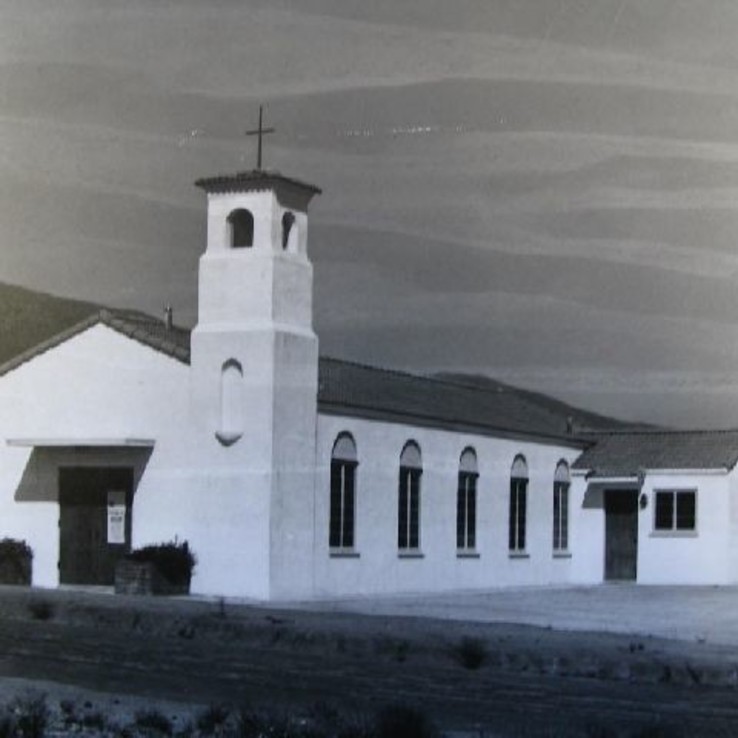 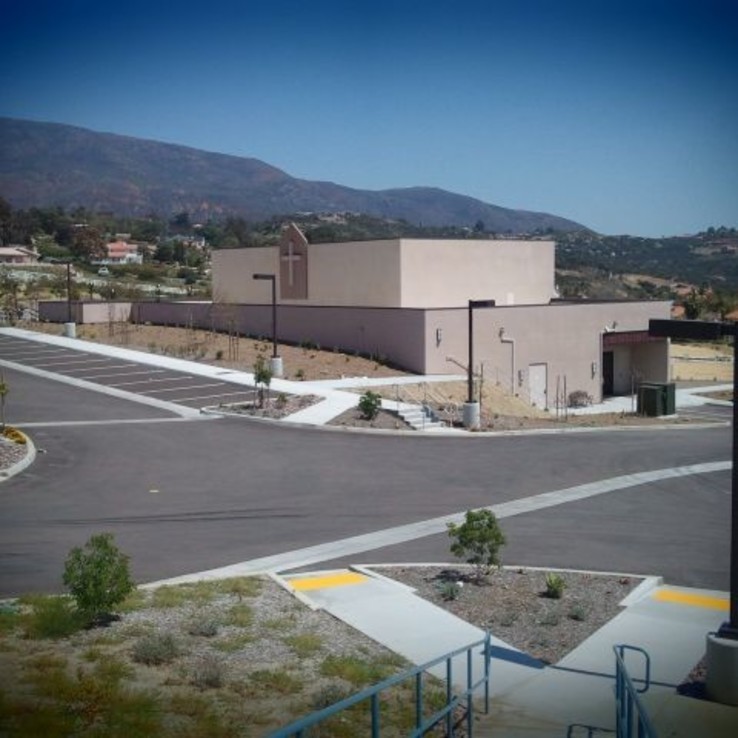 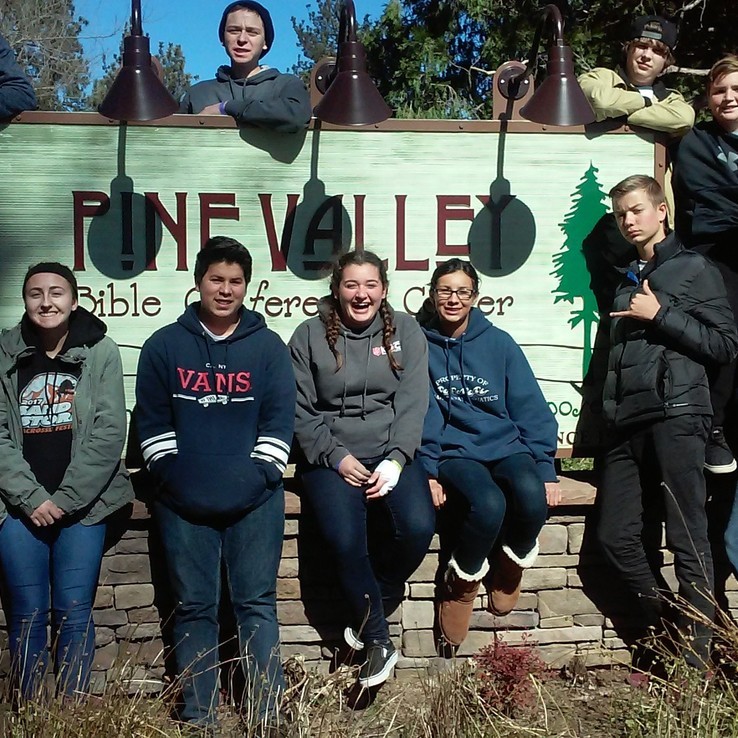 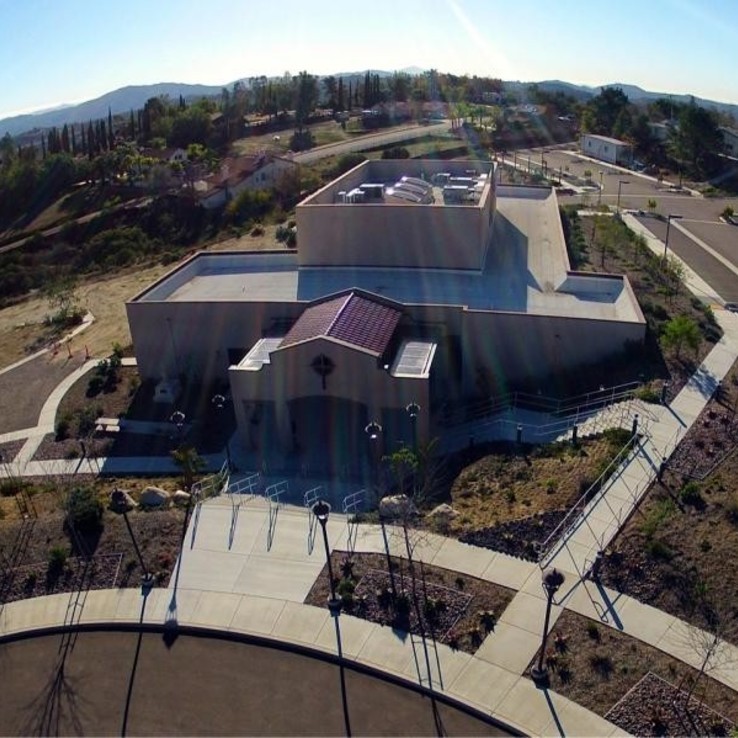 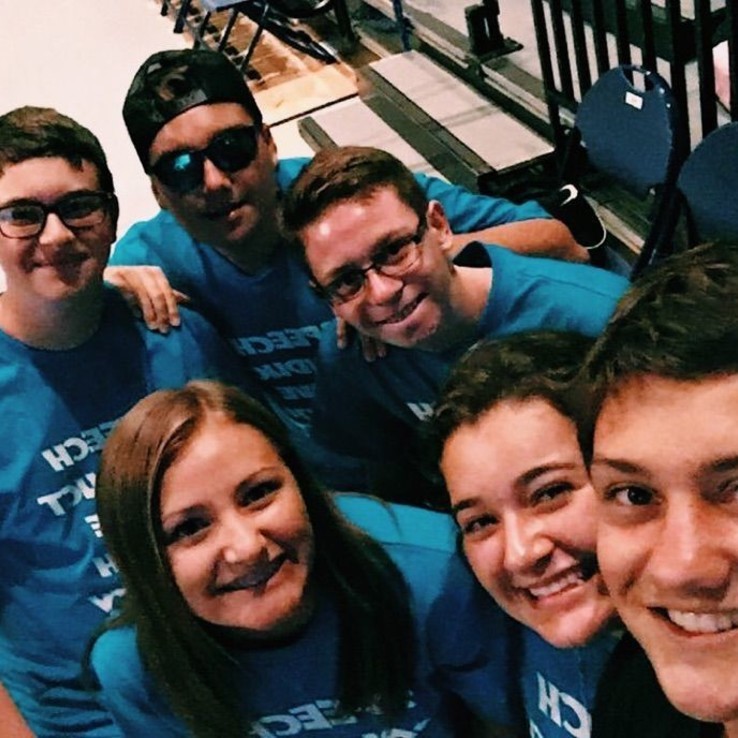 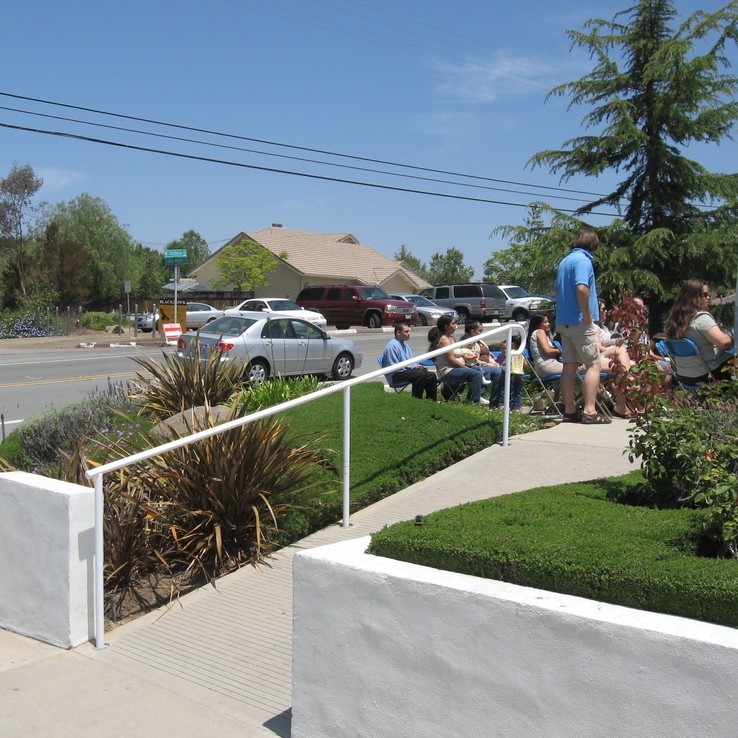 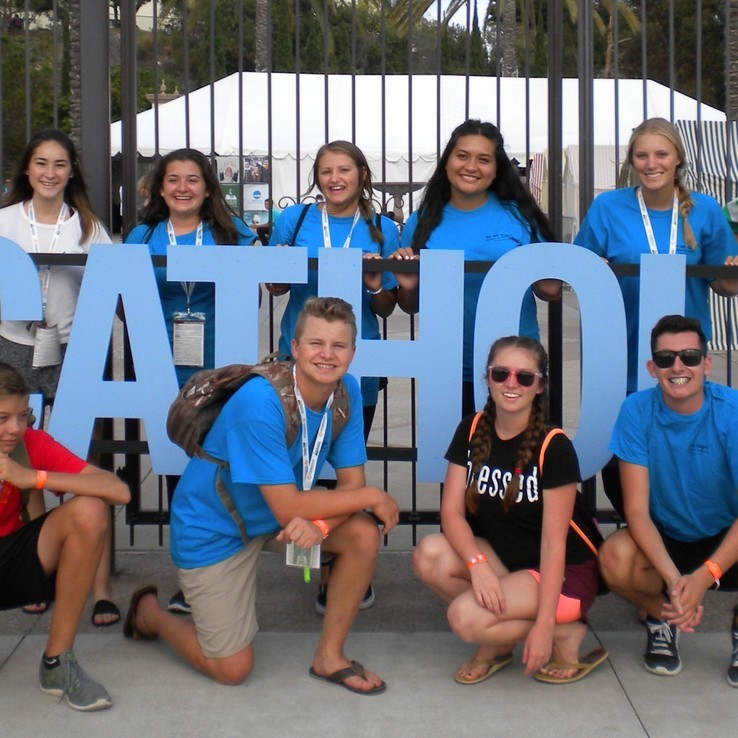 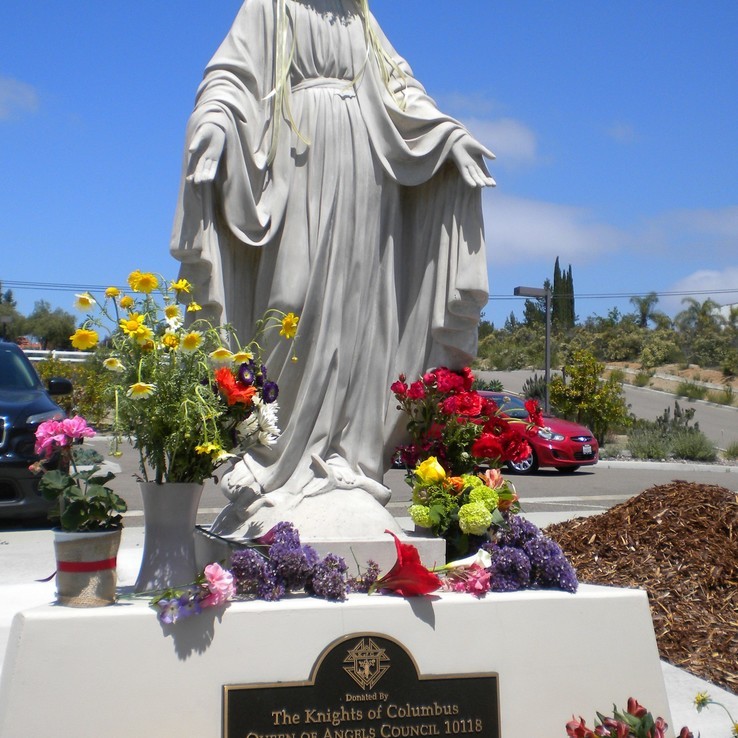 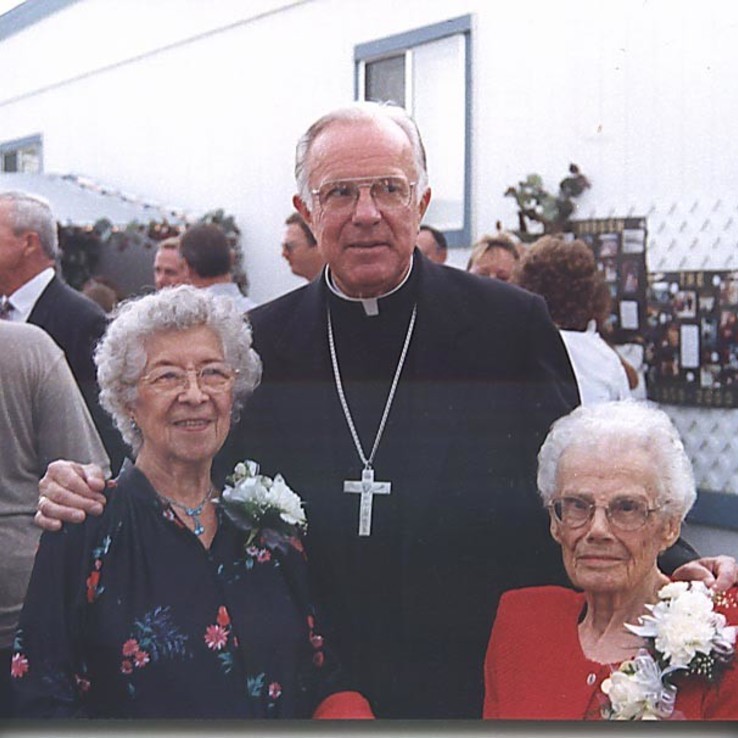 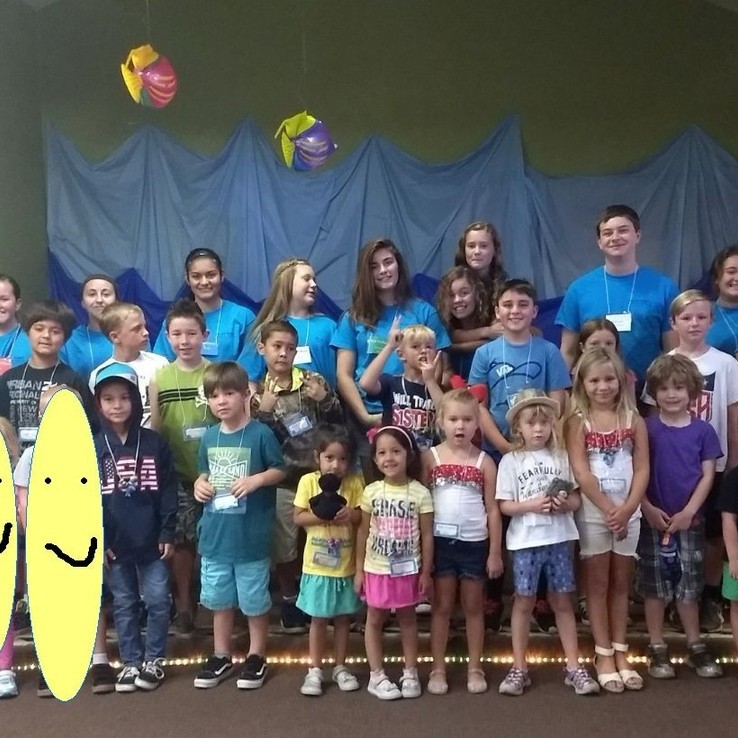 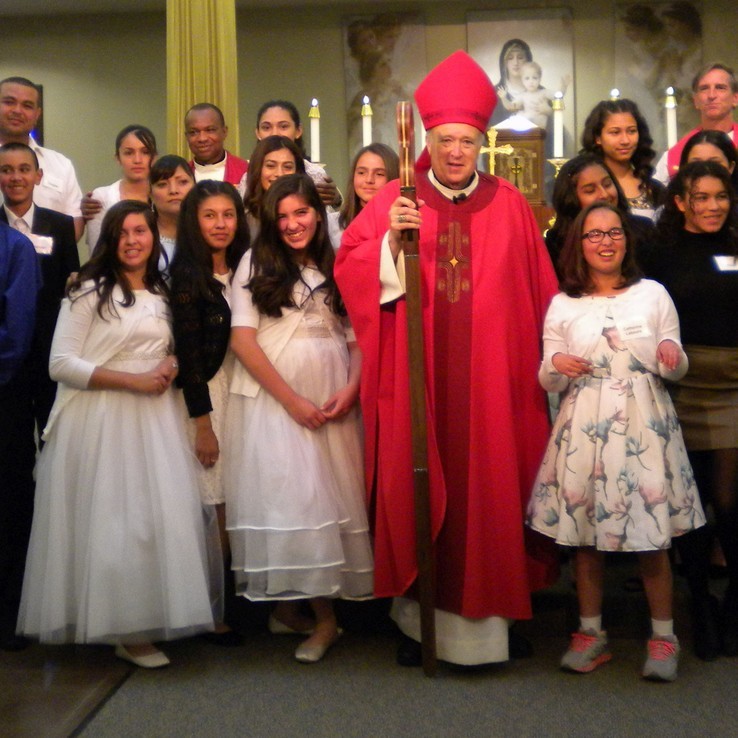 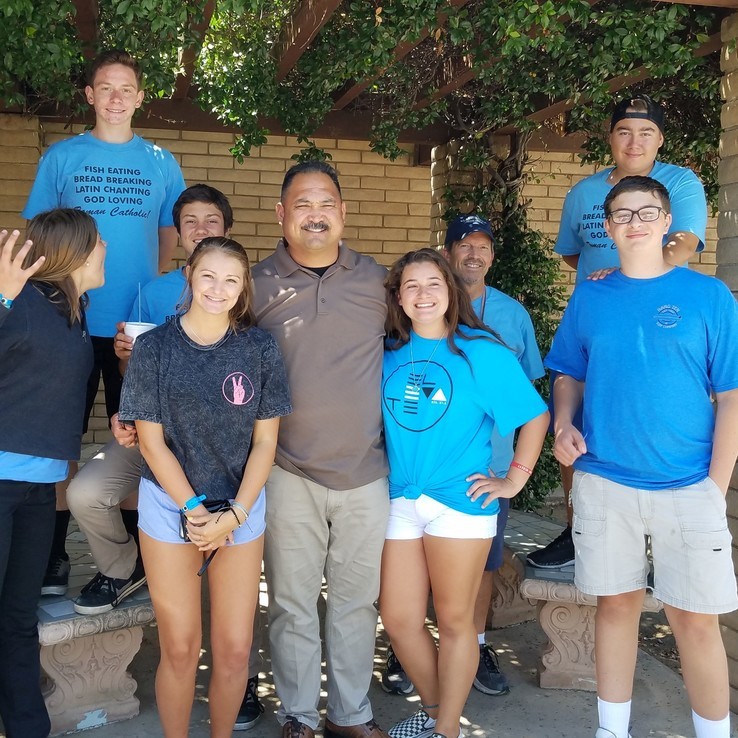 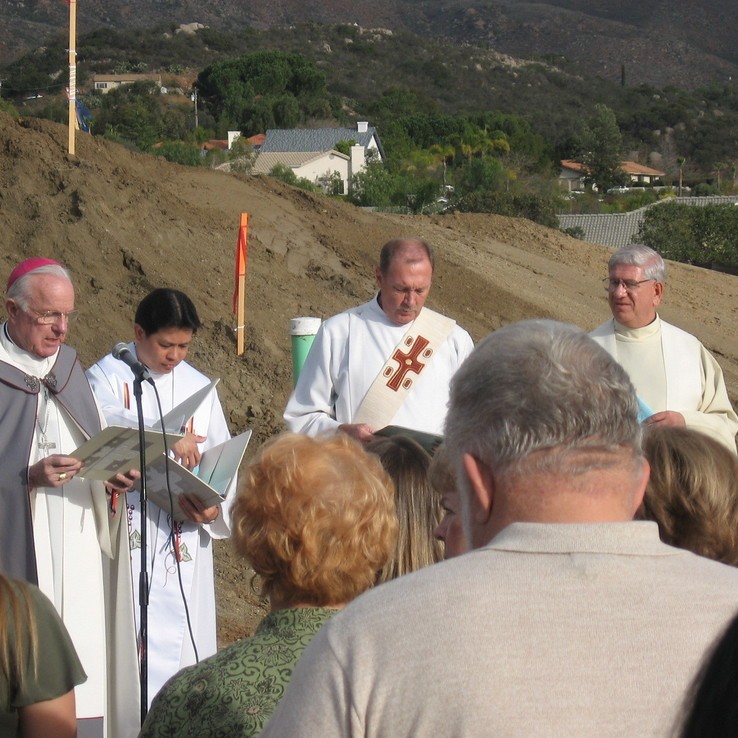 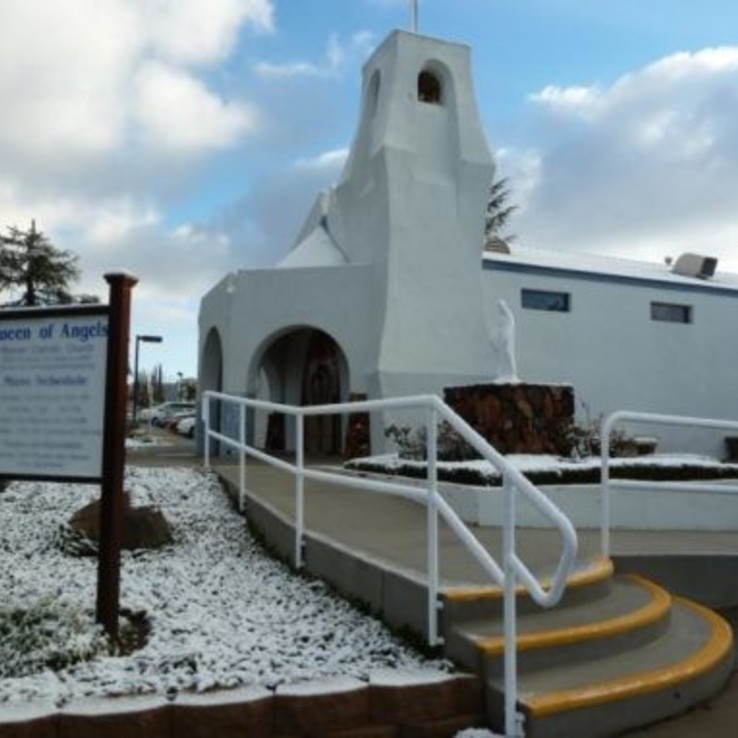 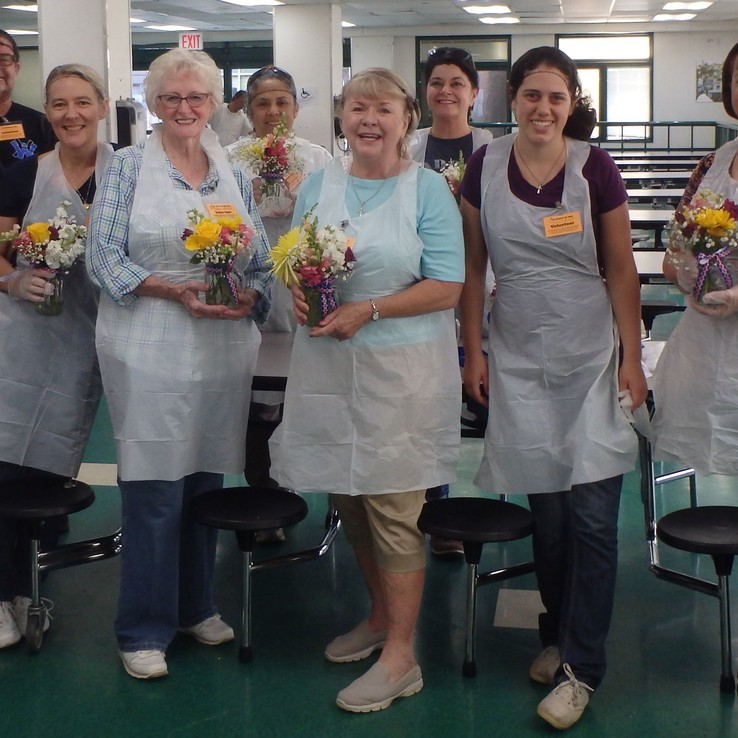