Why Are Some People So Annoying?

Why Are Some People So Annoying?

Do you have a teen who is searching?

“So I ask you: Are you looking for empty thrills in life, or do you want to feel a power that can give you a lasting sense of life and fulfillment? Empty thrills or the power of grace? To find fulfillment, to gain new strength, there is a way. It is not a thing or an object, but a person, and he is alive. His name is Jesus Christ.” Pope Francis

Please check this page weekly for inspiring content for youth

We can always use Parent Volunteers! 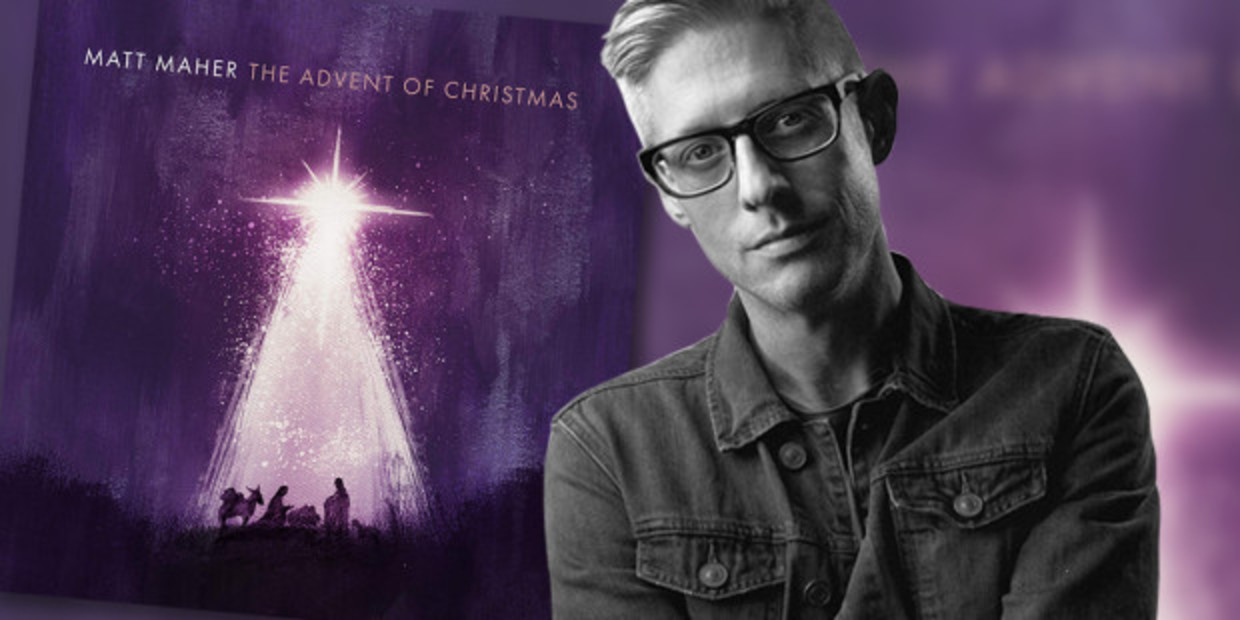 There are many folks who go wild for Christmas in July, but Matt Maher has real reason to celebrate this year, after his 2019 Christmas album, The Advent of Christmas, took home the JUNO award for Contemporary Christian/Gospel Album of the Year.

The Juno award is an honor reserved for Canadian musical artists, which serves all aspects of music. The live broadcast ceremony, planned for March, was canceled due to COVID-19 restrictions. The event was converted to a virtual broadcast, which was further simplified to name the nominees and winners.

The Advent of Christmas featured a variety of seasonal tunes in a wide range of styles, both original and traditional. The album is marked by imaginative arrangements and spectacular orchestration, which helped it earn the title Album of the Year. The first three tracks alone are inspired recordings. The first is the Anglican carol “Gabriel’s Message,” which actually might be a better version than the famous cover by Sting. This is followed by a collaboration with Chris Tomlin, “He Shall Reign Forevermore,” and “Born on That Day” a pop-Christmas tune with splendid strings.

Also featured on the album are a jazzy “Jingle Bells,” a tender “First Noel,” an incredibly trendy “O Come, O Come, Emmanuel,” and a bluegrass arrangement of “Hark! the Herald Angels Sing” that quickly turned into our favorite version.

We extend our congratulations to Maher for his well deserved Juno award, as well as our thanks that he produced a Christmas album so full of finely crafted music. It is sure to be a centerpiece in our Christmas playlists for decades to come. Check out mattmahermusic on youtube